Four generations of Wallaces in Williamsburg have enjoyed a long and prosperous history that even pre-dates today’s Colonial Williamsburg. The Wallace family patriarch, Robert Wallace, graduated from William & Mary in 1920, after having served three years in World War I. Bob founded his first business in 1919, The College Shop, which is now the R.P. Wallace & Sons General Store. Many years later, in 1972, Williamsburg Merchants Inc. was founded by Sam Wallace, and the family’s businesses expanded and new stores were opened.

So whether you are downtown in Merchants Square or out on the “strip” (Richmond Road), stop by and experience what has made the Wallaces a shopping institution in Williamsburg for over 99 years. 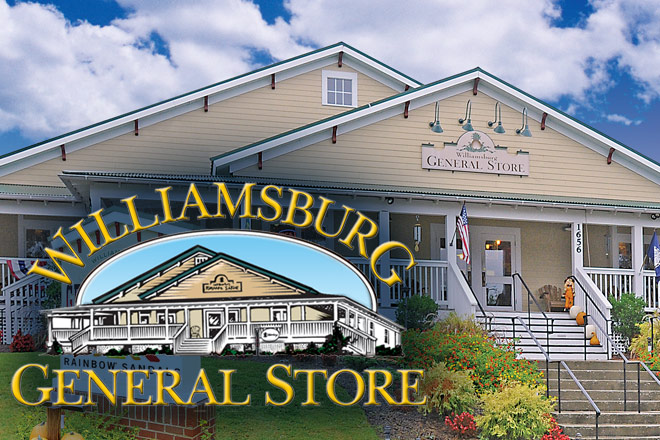 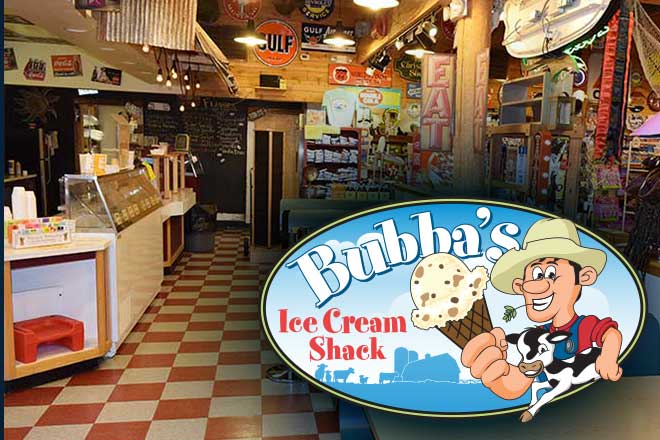 Creamiest ice cream in Williamsburg with many different flavors 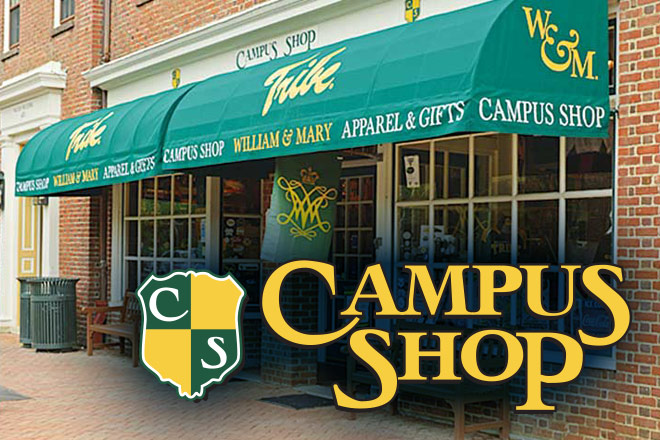 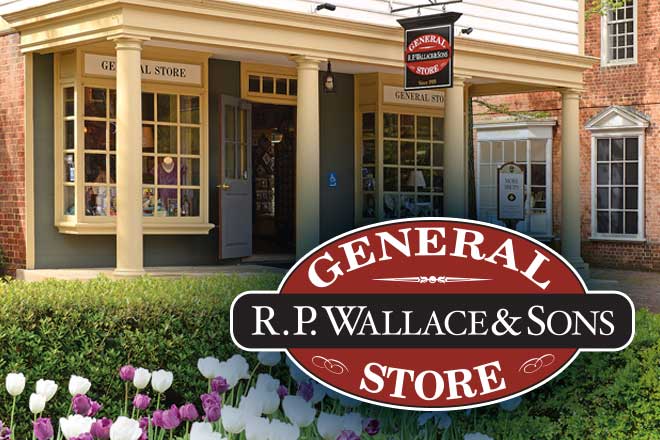 Williamsburg’s oldest gift shop with the best selection of souvenirs 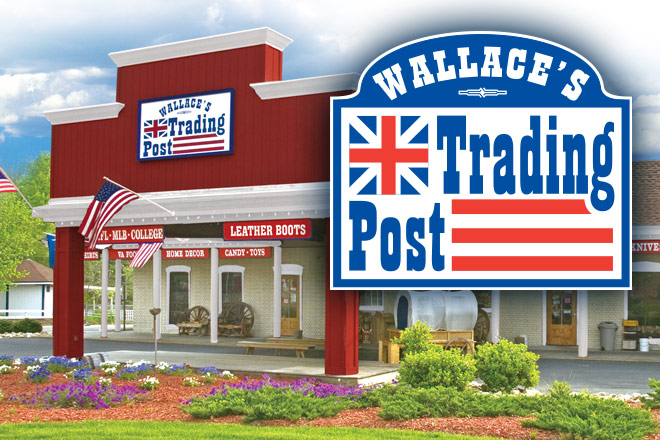 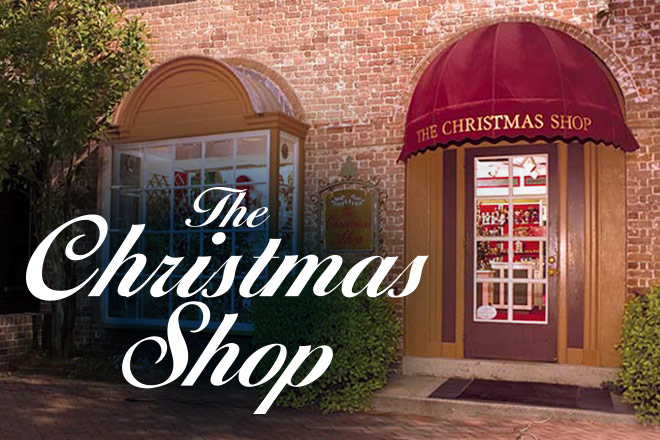 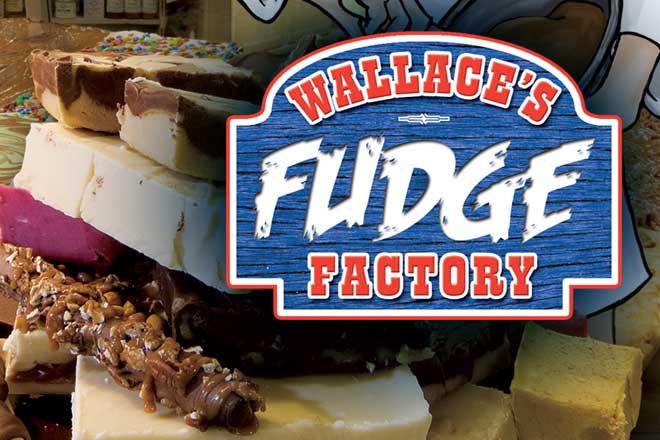 Best Fudge in Williamsburg made by the most animated characters in town! 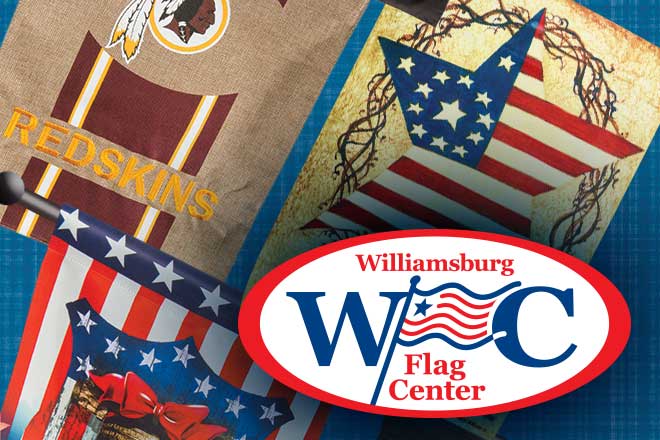 A large selection of decorative flags at great prices 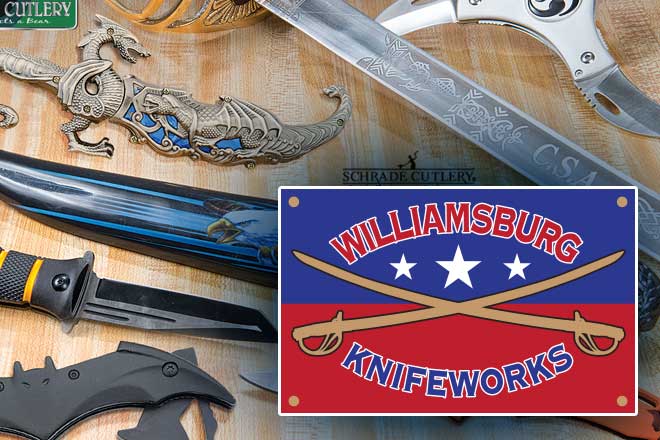 A huge selection of knives, swords and replica guns 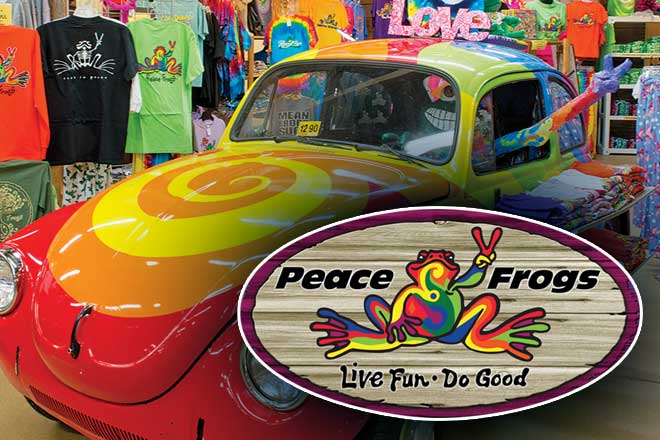 Relax and be cool with groovy, funky apparel, stickers, and more